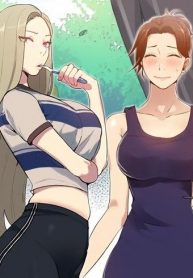 On manycomic.com, each collection of stories is published in a long vertical image strip instead of divided into many pages like traditional paper stories. This is intended to make it easier for readers to follow on smartphones or personal computers. Make for a great user experience and with tremendous search traffic.

Secret Class is about a wife of two cheating on
her husband with whom she has two daughters
and a boy they took in.